Home General concepts In front of a skin ulcer, when should we suspect of a... 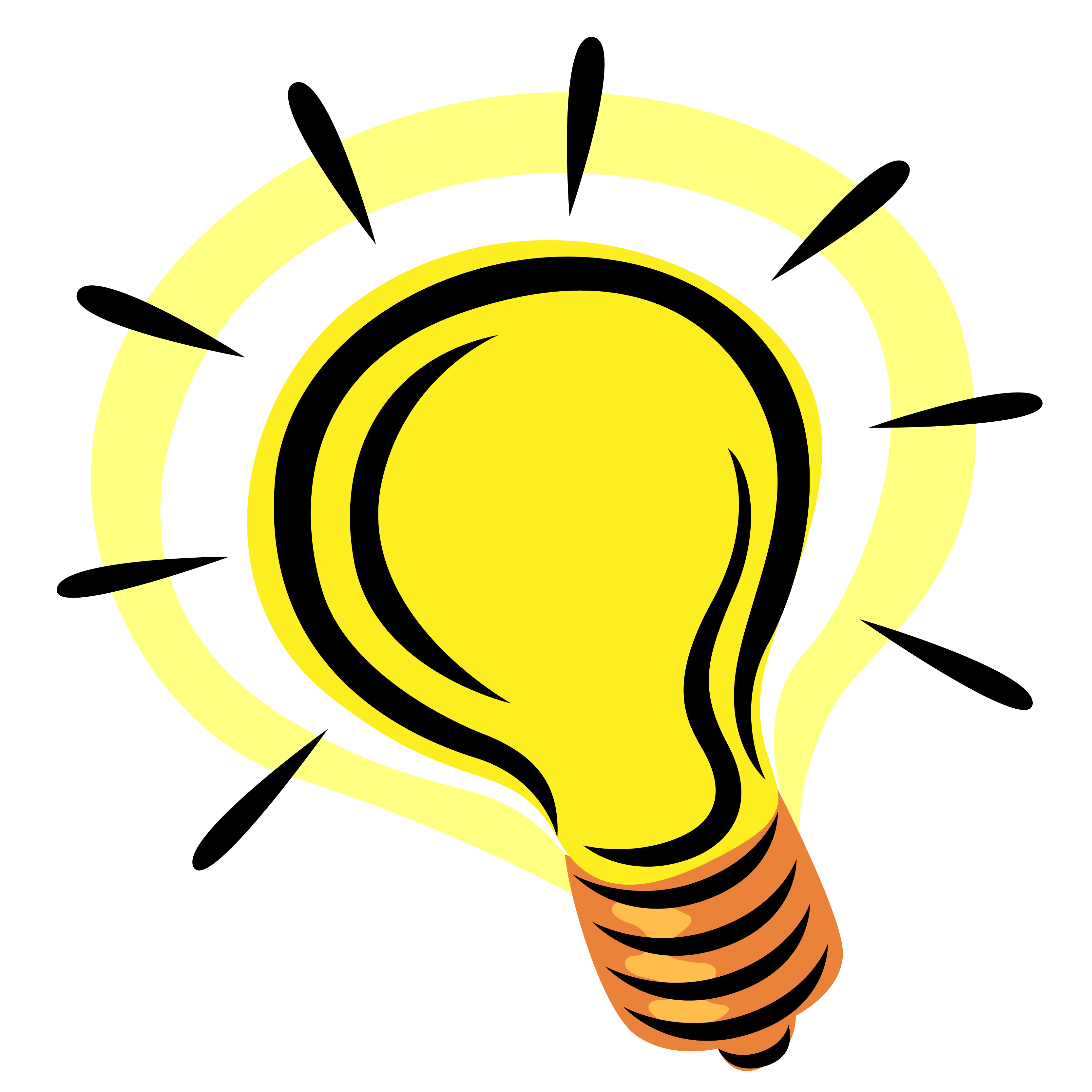 A malignant ulcer can occur in 2 different contexts:

The malignant transformation of a chronic ulcer, also known as Marjolin’s ulcer (he was the first to describe it, in 1828), is developed in long-standing ulcers. Most of Marjolin´s ulcers are epidermoid carcinomas. These tumors have a high metastatic risk (Baldursson, 1995). They can appear in open wounds or in scar areas (e.g. burns treated with grafts). Their pathogenesis is unclear, but different cell mutations, carcinogenic factors and an immunologically isolated environment have been suggested as posible triggers.

On the other hand, it is not uncommon for skin tumors to arise de novo and ulcerate, simulating chronic skin ulcers. The most common are basal cell carcinoma and squamous cell carcinoma, which are the most frequent skin cancers. Melanoma, lymphoma or sarcomas are more uncommon. Basal cell carcinoma typically has a well-defined pearly rim.

Malignant ulcers are underdiagnosed and the delay in diagnosis (usually years) can blur the prognosis. Misciali (2013) found a 4% prevalence of malignant ulcers when 257 chronic ulcers considered to be of vascular origin were systematically biopsied.

A recent prospective study (Senet, 2012) suggests that the suspicion of malignancy should be high for a skin leg ulcer with excessive bleeding and overgranulation tissue at the edges, and which does not heal within three months despite adequate treatment. In this study, 10.4% of chronic ulcers with these characteristics, previously considered as vascular ulcers, were malignant lesions.

During anamnesis it is important to ask the patient or caregiver if, prior to the development of the ulcer, any lesion was present, such as a non-healing crust, a red plaque, a lump…

Current guidelines recommend biopsy after 6 weeks-3 months of treatment of a hard-to-heal ulcer. We should not be afraid to perform biopsies of chronic ulcers, since it is a simple, fast, safe procedure that does not worsen the healing process, does not increase the risk of infection, and the biopsied area heals in a short time (Panuncialman, 2010). The sample collected must be large (6 mm), deep and should be obtained from several sites (edges and wound bed). In case of a negative result, if the clinical suspicion of neoplasia is high, repeated biopsies must be done to confirm the diagnosis.

Treatment of these tumors is usually multidisciplinary. Surgical removal with wide margins must be performed and reconstruction usually requires grafting. If the surgical defect to be covered is large, or in special locations, skin substitutes may be used. In cases with high metastatic risk, such as squamous cell carcinoma that develops on a chronic ulcer, further tests have to be done before treatment. In some cases, amputation of the leg and other adjuvant treatments may be necessary.

If you want to read more and see some pictures, this link might be interesting for you: http://www.phlebolymphology.org/cutaneous-cancers-and-chronic-leg-ulcers/

The color code of punch grafting